Manton and Cork have been synonymous since 1921. Manton Cork was founded by Sidney Manton in 1921 and has remained a family operated business since. In the early years, corkwood was imported into the United States for the production of stoppers (taper & straight corks), at their factory in Brooklyn, New York. 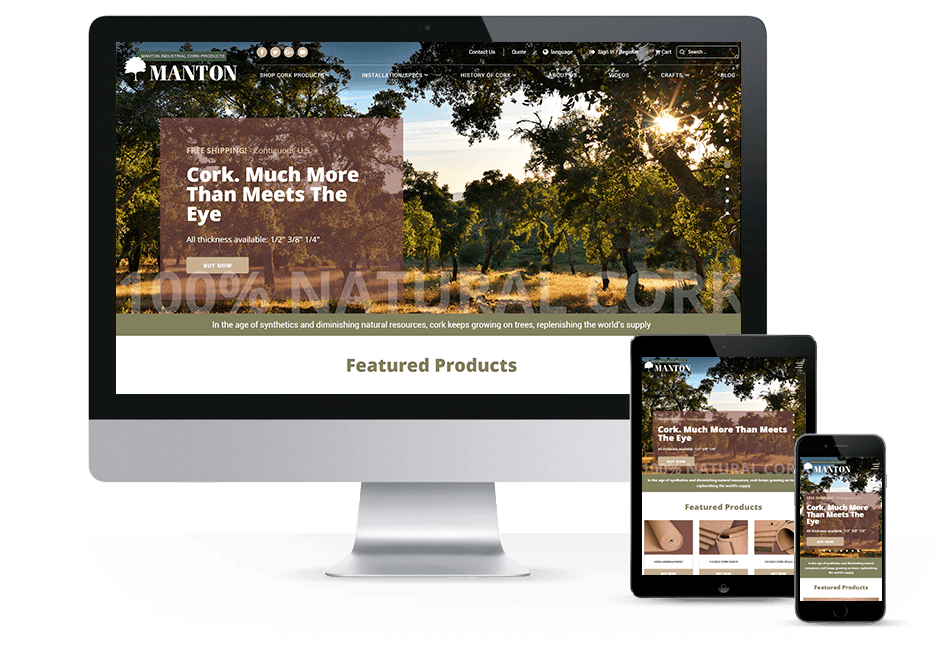 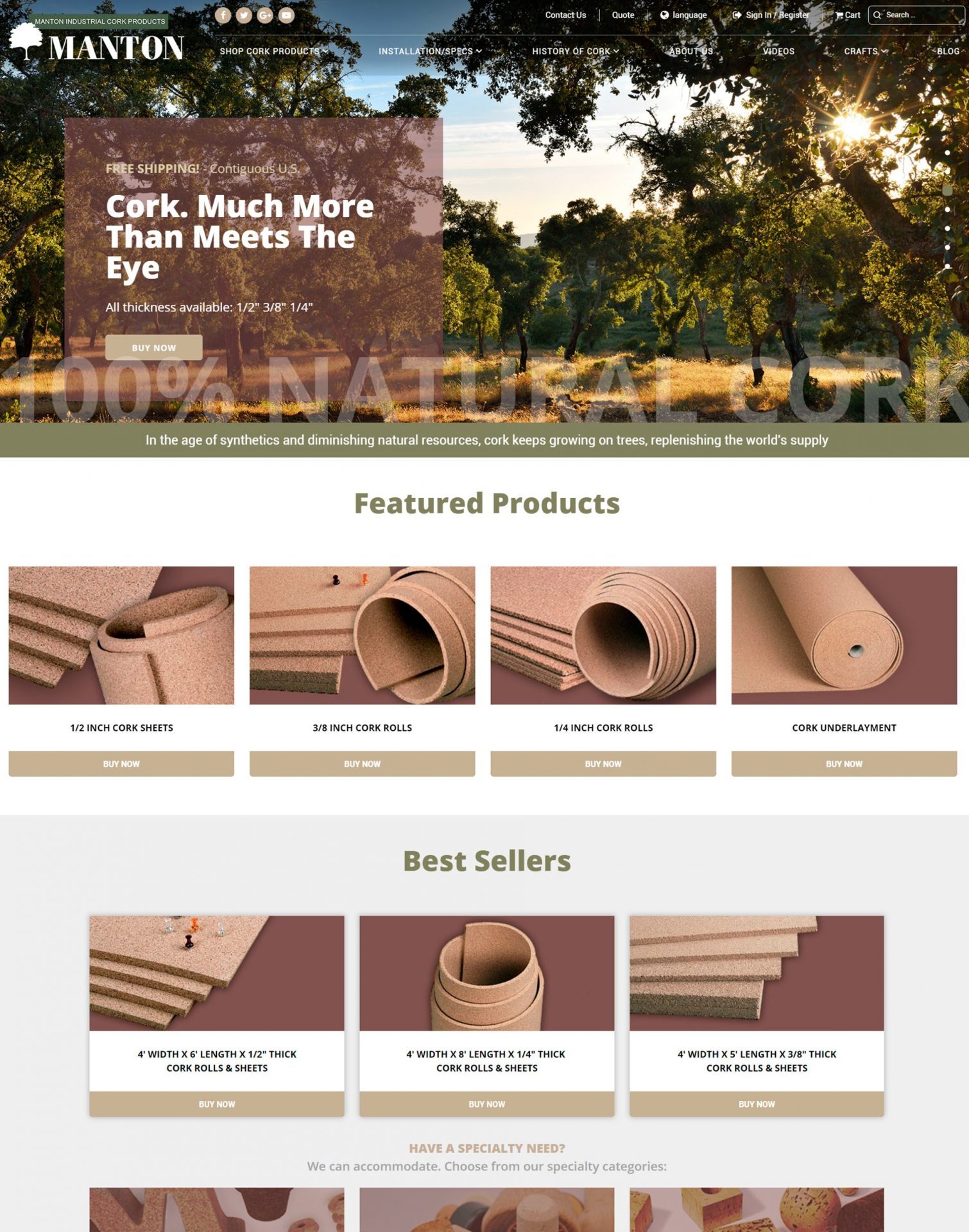 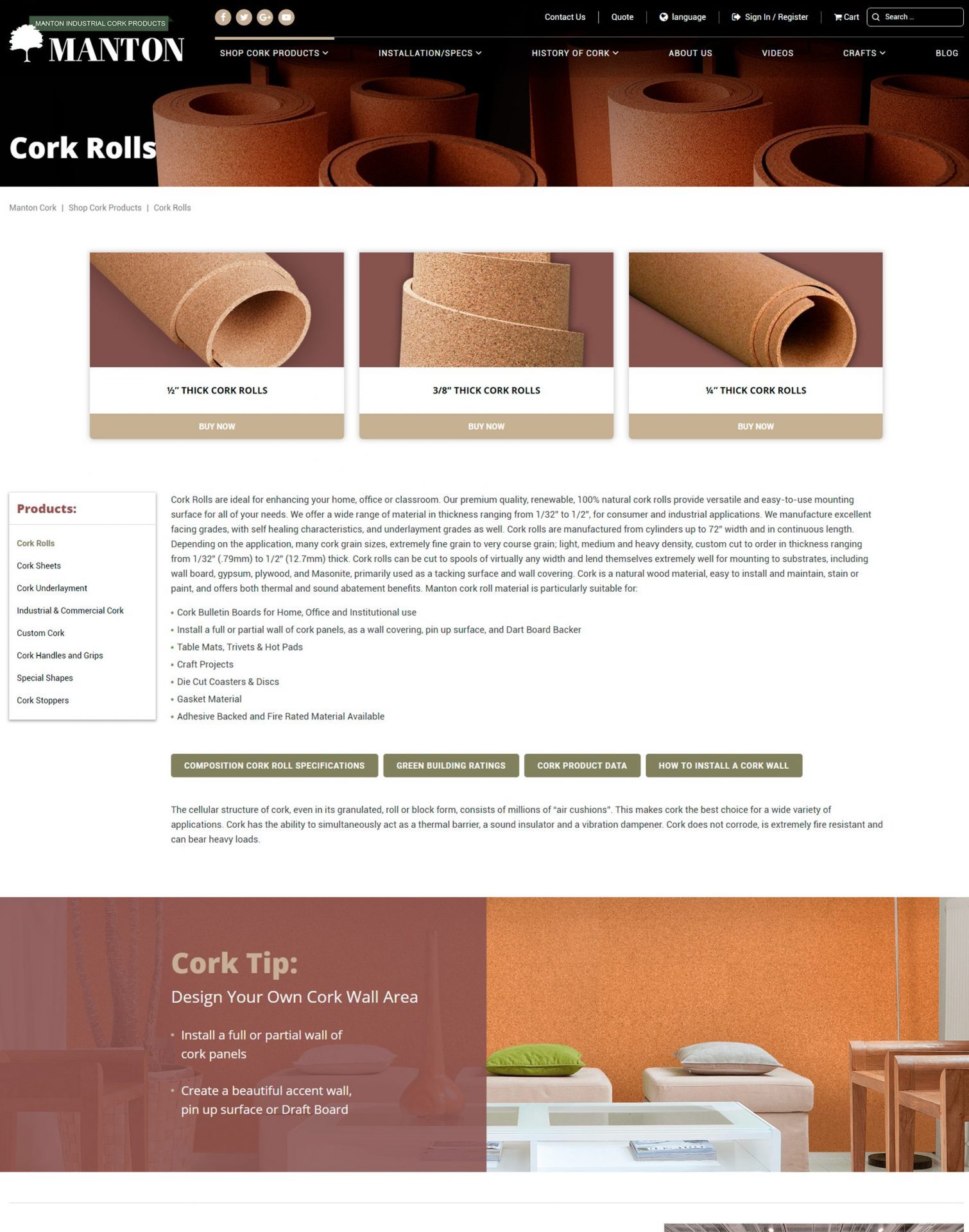 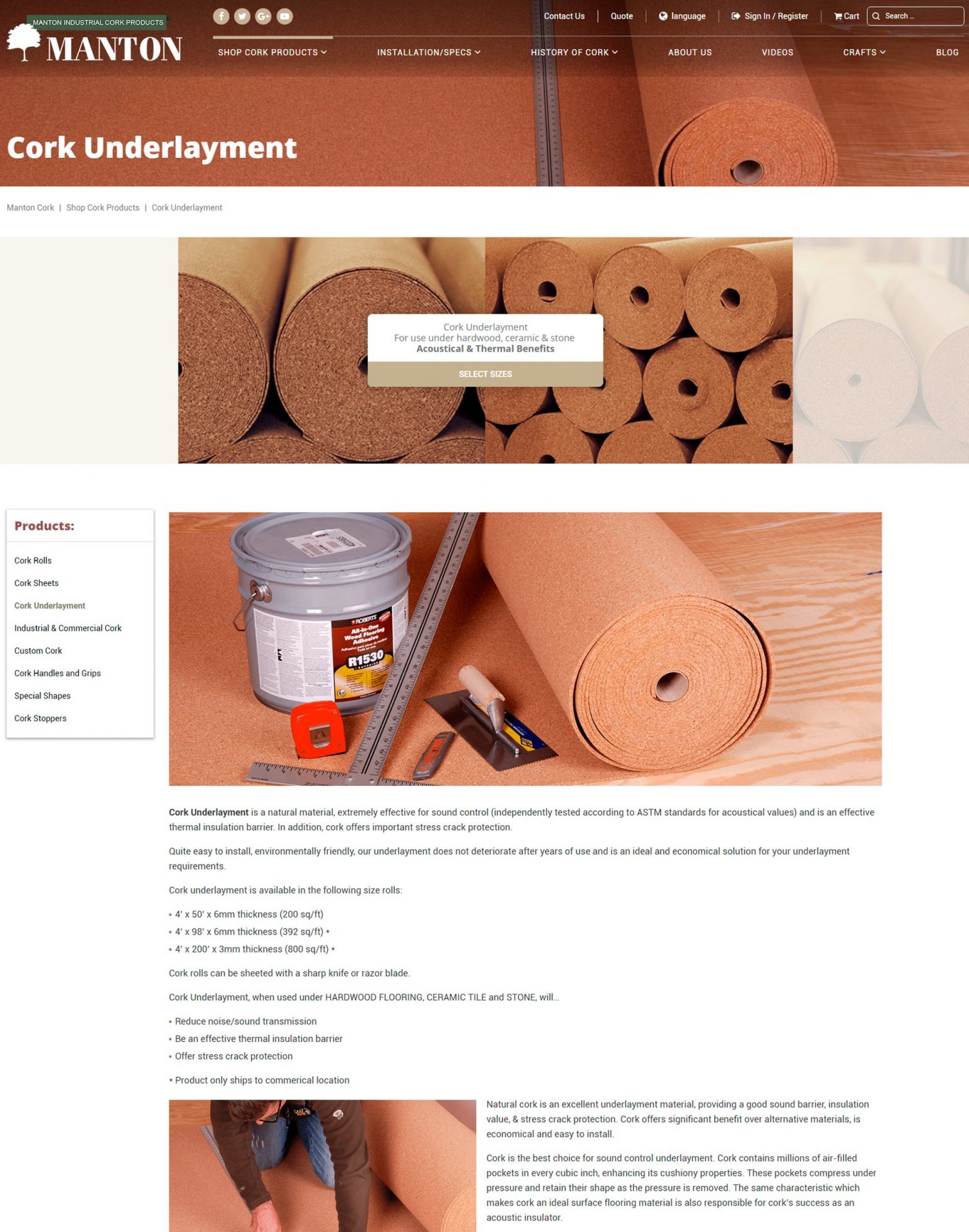 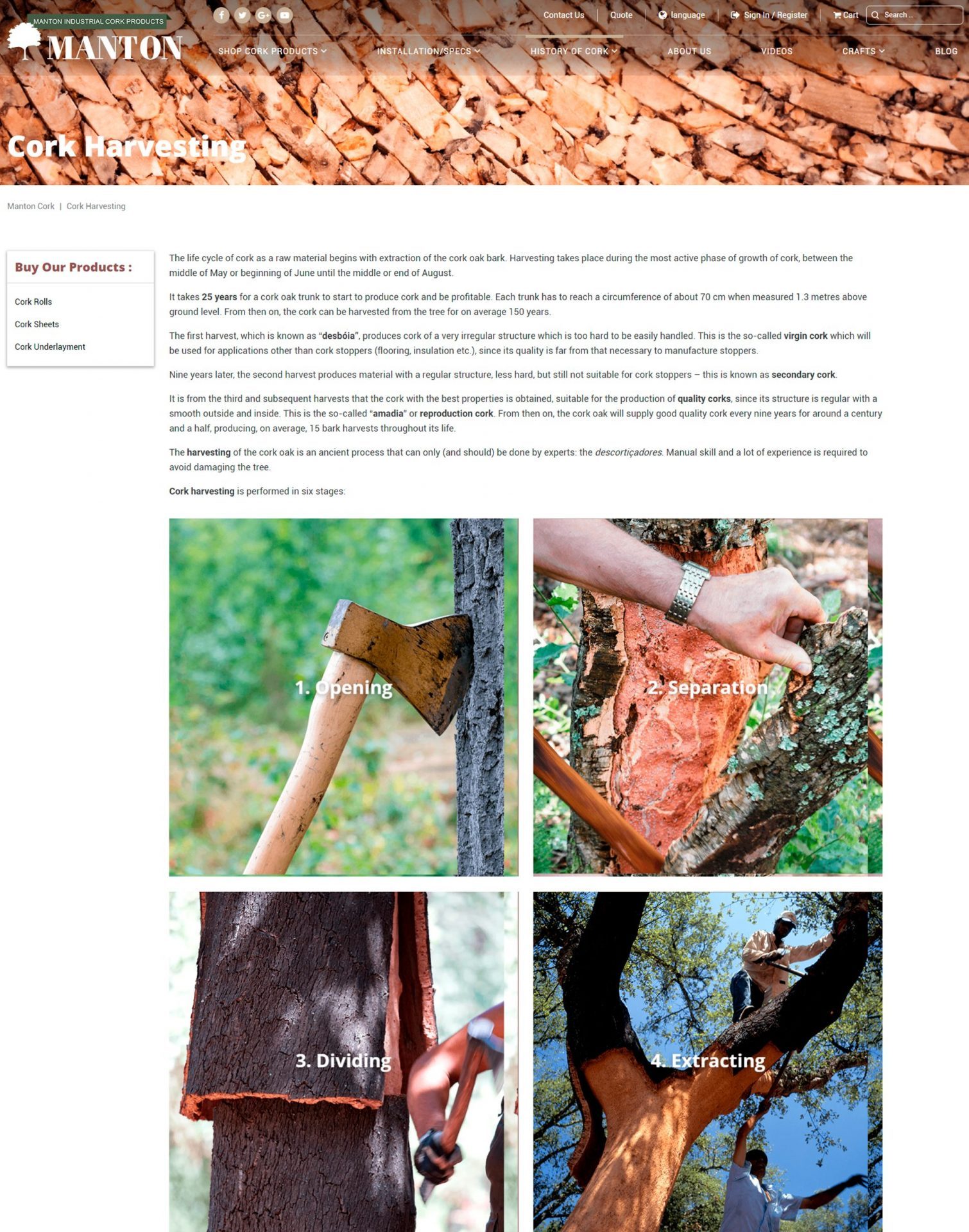 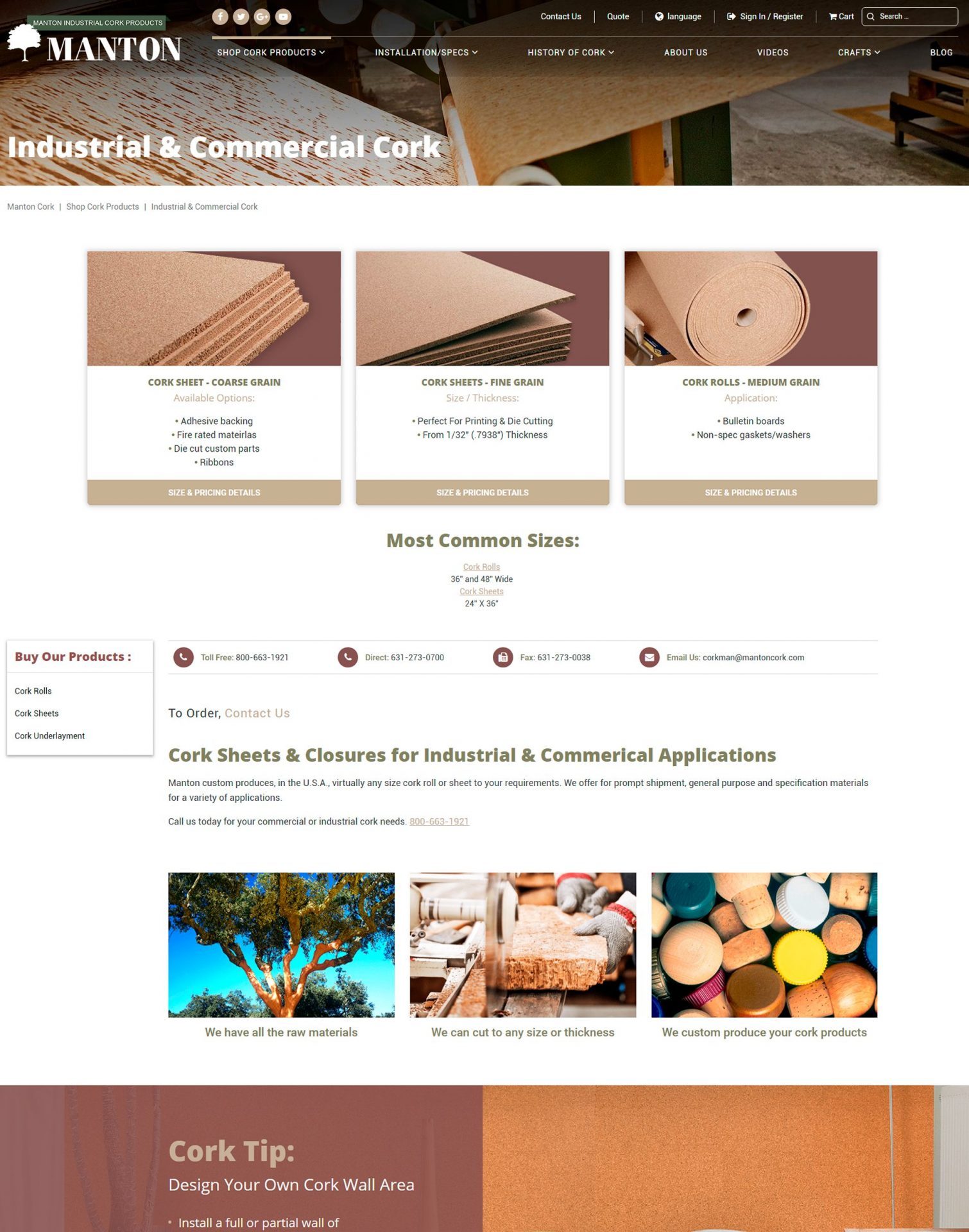 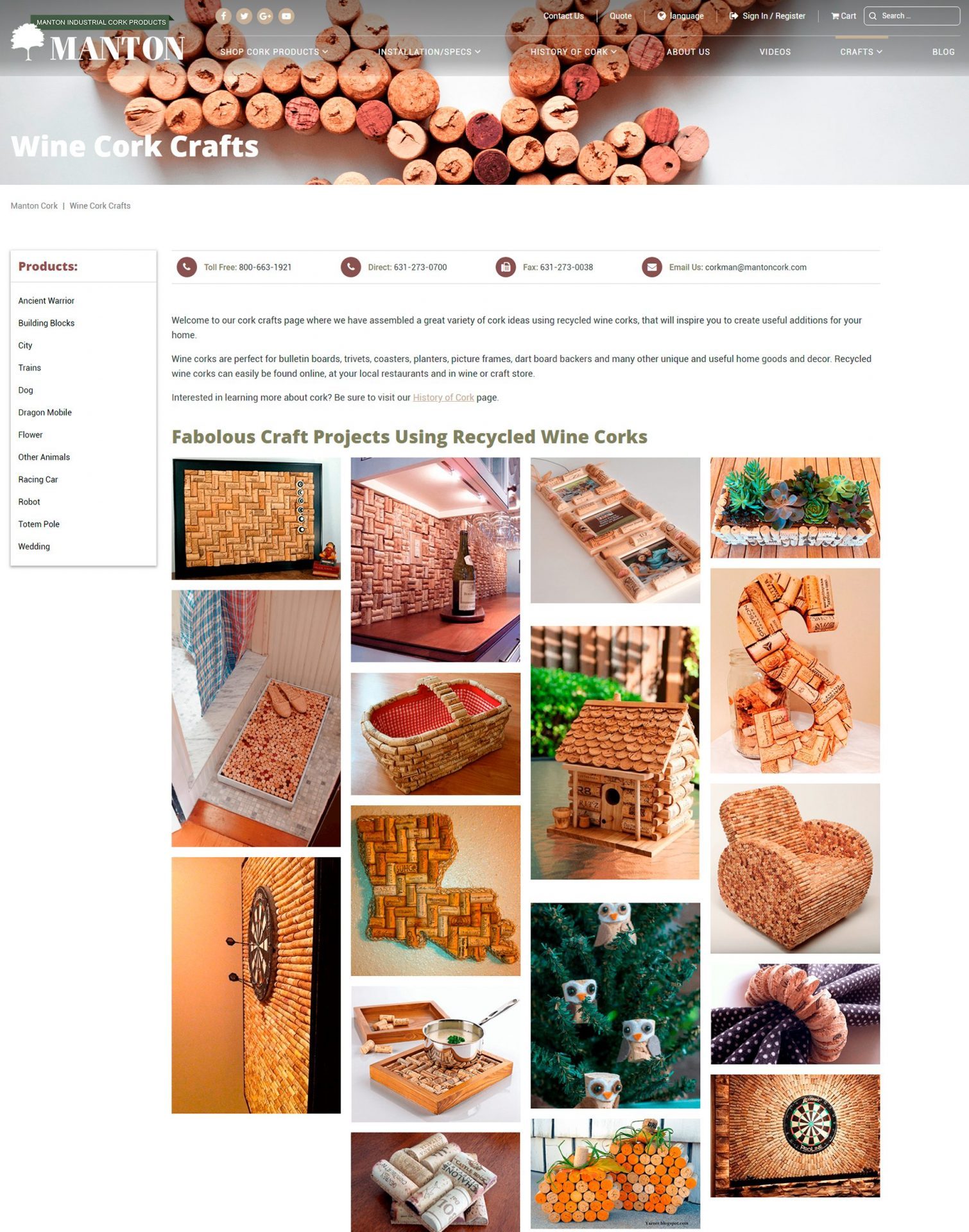 Need a quote on a re-design or a new project? Give us a bit of detail on your project and let us help!
Request a Quote