On Thursday, Feb. 24, 2022, Russian troops declared war on Ukraine and began a full scale attack on almost all regions. They are not only firing missiles on military bases, but on civilian homes and buildings as well. Hundreds of Ukrainians have been killed or injured. Ukrainian armed forces are fighting back, and many citizens are joining local territory defense forces. Right now, Ukraine stands alone in this war.

Part of our team is located in Ukraine, and some of our colleagues are living in areas that are under attack every day. Despite this, they’re doing everything they can to fight back against Russian occupancy while working to keep MaxBurst running smoothly. 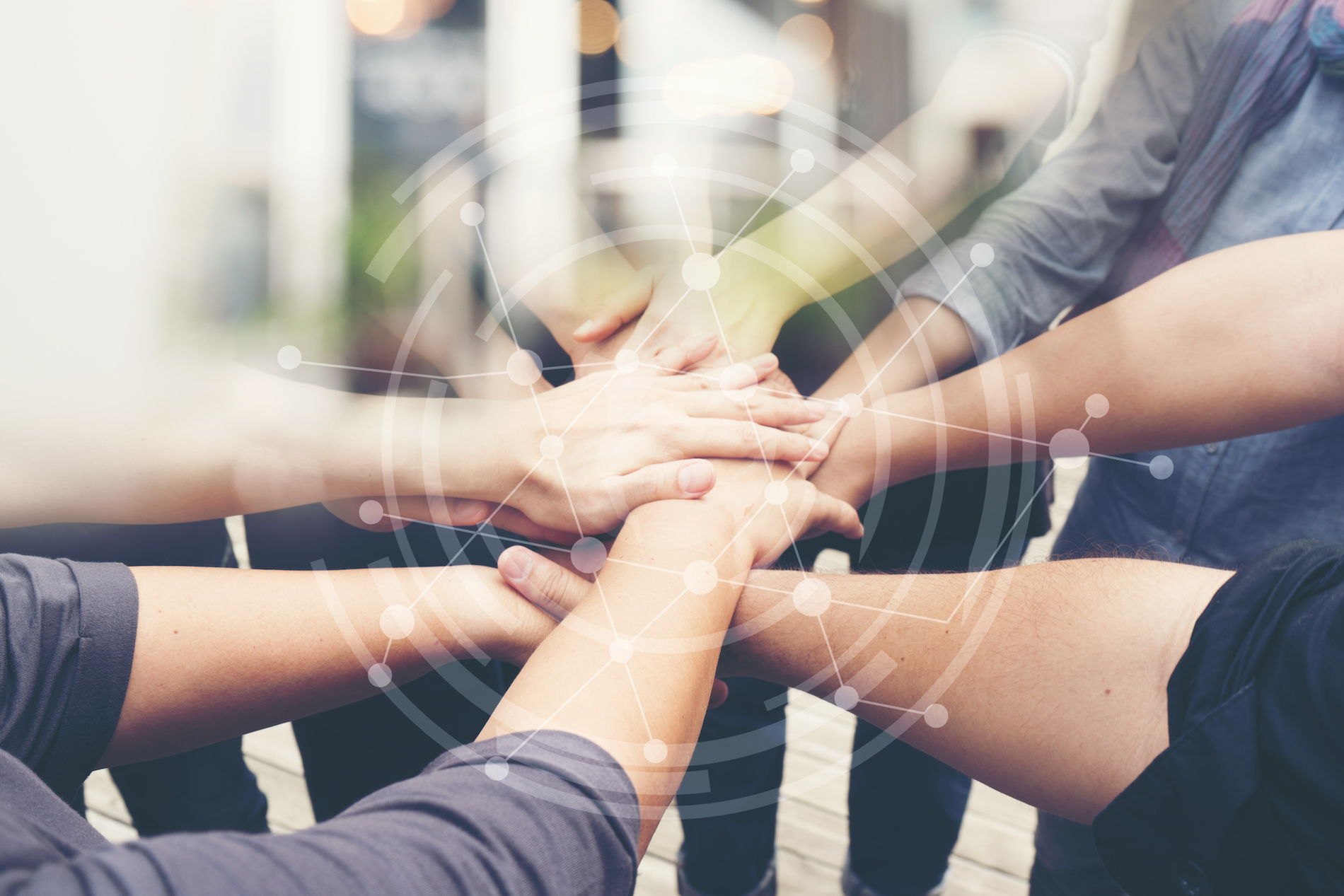 The National Bank of Ukraine opened a special account to raise funds for Ukraine’s Armed Forces. They accept a variety of foreign currencies and are able to receive transfers from international partners and donors.

Nova Ukraine is a 501(c)3 registered non-profit organization (EIN 465335435) dedicated to providing humanitarian aid in Ukraine and raising awareness about their needs both in the U.S. and worldwide.

Other places to donate:

Worldwide: StopPutin (stopputin.net) – hundreds of upcoming events around the globe

We are extremely grateful for your support!